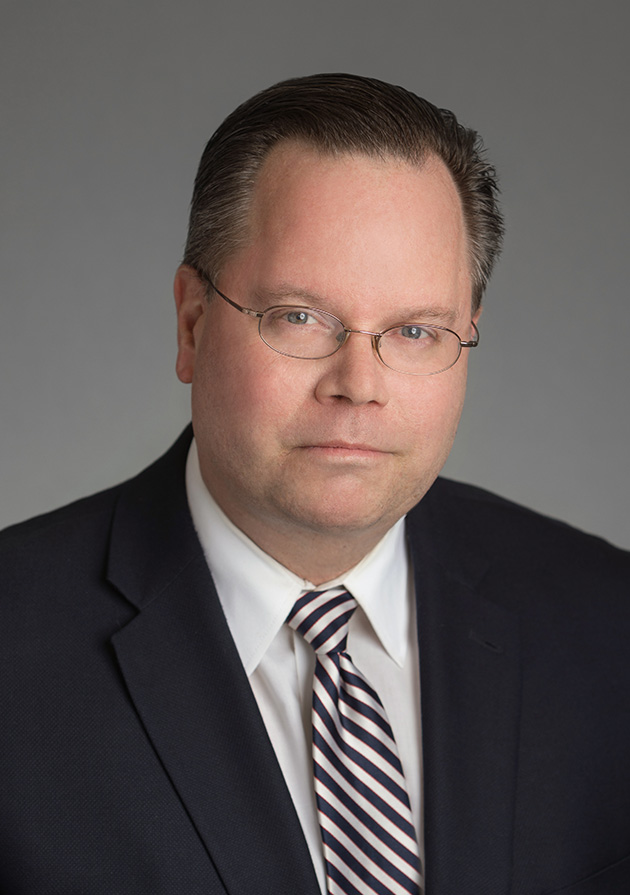 Mr. Oden’s practice is focused on commercial litigation with an emphasis on real estate litigation, construction defect and payment litigation, creditor rights disputes, fiduciary disputes, attorney malpractice work, large judgment collection, including issues of alter ego, veil piercing and fraudulent transfer liability, and insurance recovery including bad-faith litigation.  Mr. Oden has been practicing law in Orlando for over 25 years, representing a wide range of clients from the banking, medical, legal, entertainment, professional sports, hospitality, and transportation industries. His practical, professional, business-oriented approach serves clients well in both litigation and dispute resolution.   His objective is “to provide strategic, creative and cost efficient advocacy for his clients.”  Mr. Oden first received the AV® Preeminent™ Rating from Martindale–Hubbell® in 2010 and has been listed in The Best Lawyers in America in the area of Real Estate Litigation annually since 2013.  Mr. Oden was listed as one of “Orlando’s Top Rated Lawyers” in 2014 by American Registry, published in the April 2014 edition of Orlando Magazine.

Mr. Oden formed Willis & Oden, PL after serving as the managing partner for the Orlando office of Ball Janik LLP for 5 years and after working as a shareholder at the law firm of Fisher, Rushmer, Werrenrath, Dickson, Talley & Dunlap, P.A. where he was a trial attorney for 20 years. He represents both plaintiffs and defendants in complex cases throughout the state of Florida in both state and federal court.

Mr. Oden is a member of the Florida Bar and the Orange County Bar Associations. He graduated from the Leadership Orlando Class 63 in 2004. He was an active volunteer for eight years with the Law Week Committee of the Orange County Bar Association, and served as its Chairman in 1998. Mr. Oden has served as a member of the First Central Florida American Inn of Court, and was a previous member and chair of the Florida Bar Ninth Judicial Circuit Grievance Committee, 2012-2015. He is active in the Orlando community and spent several years participating in the Rotary Club International.  Mr. Oden is an active member of the Greater Orlando Chamber of Commerce.  Mr. Oden teaches martial arts to adults and children and is a life-time practitioner of judo, tang soo do, and iajutsu.