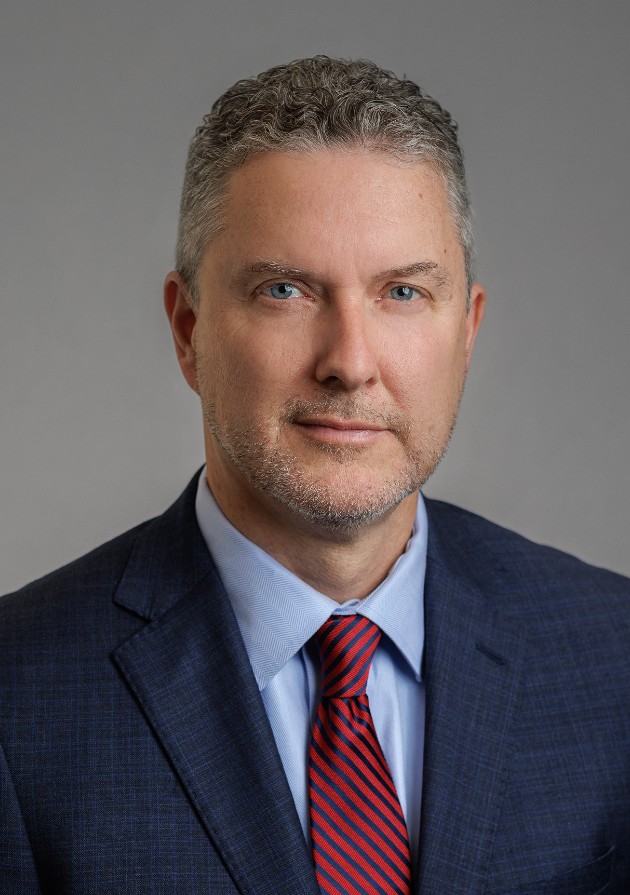 Following law school, Chris began his legal practice with an established firm in Orlando, where he focused primarily on liability defense. Through the years he has expanded his practice to encompass multiple facets of civil and commercial litigation, including contract and business disputes, business torts, shareholder and partnership disputes, defamation, insurance claims, and employment litigation. Most recently, Chris owned and operated his own firm in Orlando where he was able to further diversify his practice. He helps small business owners navigate the legal requirements associated with the establishment and operation of their entities, including preparation of governing documents, risk management, best practices, employment matters, and company meetings. His focus is to employ creative strategies to achieve the best outcomes for his clients, while protecting them from unnecessary risks.